Last night, up-and-coming artist KAYAM — whose sound authentically embodies the ideals of summer —  returned after a short hiatus by dropping “Legend” on his Instagram. The one minute music video is a hook for KAYAM’s next project, a single which will be released in the next few weeks. At only 18, he has been at the centre of catalyzing the growth of Calgary’s music scene, starting with his first single “12AM” and evolving with “NUMBA”, an Afro-Beats inspired track that everyone in the city was streaming last summer.

Earlier this year, fans of the artist vied for him to open for Lil Tjay in March, and KAYAM was endorsed in over 20,000 comments on an Instagram post from Lil Tjay’s promoters. He was then scheduled to open for Lil Tjay in March of this year, before the show was postponed due to COVID-19 — a huge accomplishment for any young contemporary artist. In this interview, KAYAM talks about his musical journey, inspirations, and the future of Calgary’s music scene.

Where did the inspiration for “Legend” come from?

Around the time I recorded it, the inspiration came mostly from a lot of underground artists that are able to switch their voices up, and some more mainstream artists like Roddy Rich — the way he’s able to change his delivery and switch his tone in the same verse was really intriguing to me. 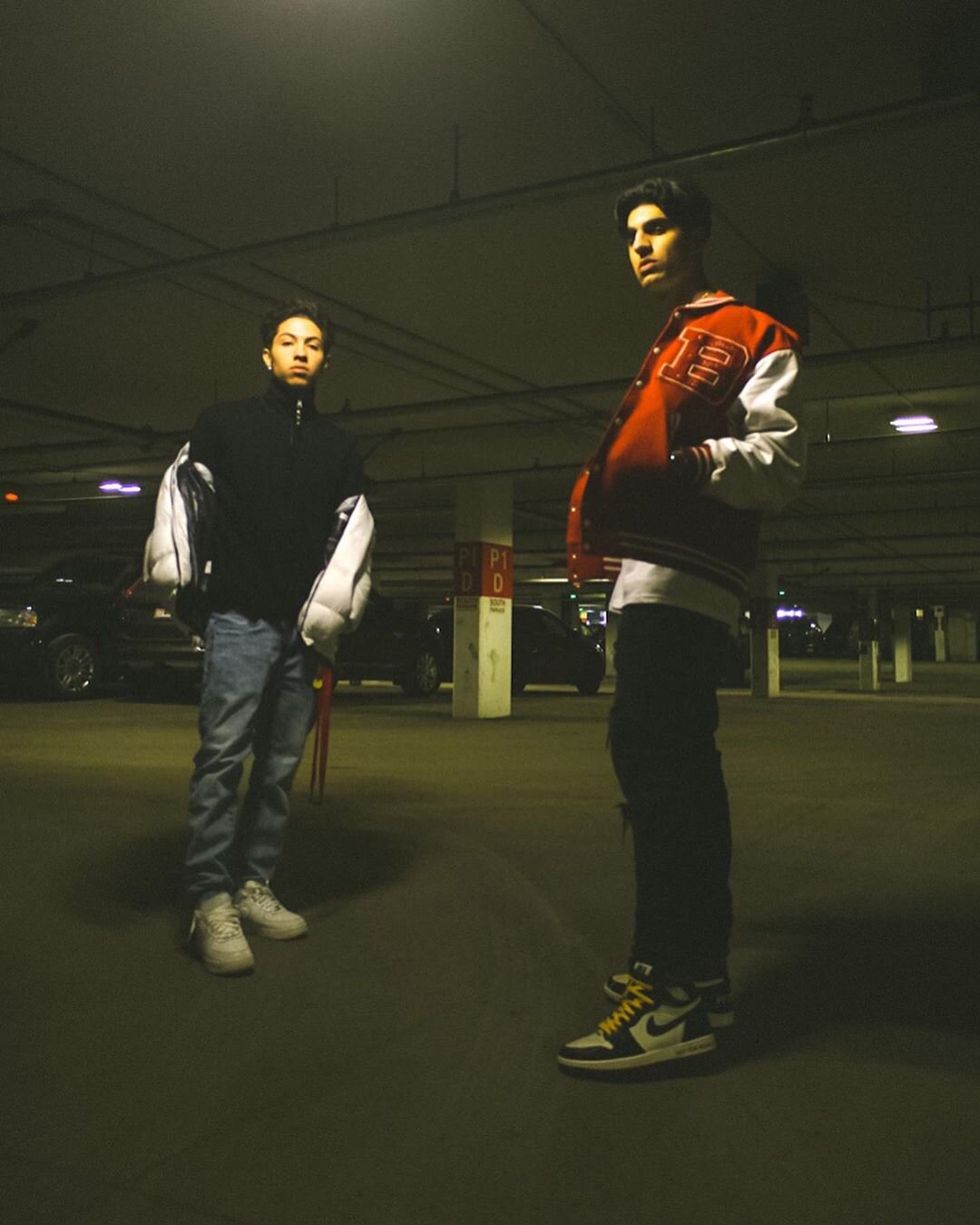 What can audiences expect in comparison to your prior releases?

Audiences can expect an upbeat, summer vibe with “Legend”, but with new musical influences. I want everyone to be able to listen to it and feel better, regardless of what’s going on in their life. The actual instrumental and delivery is different from “Numba”, though, so fans can expect something that’s still new and exciting. I think it has the vibe of a club anthem that you could hear on a night out.

Who are your biggest musical inspirations right now?

I’m always looking for new artists and my inspirations are always changing, but right now I’m really into B Young, Tory Lanez, and J.I.

Do you feel like Calgary’s music scene is evolving?

I definitely think it’s building. The thing that separates us from Toronto and Vancouver is there’s a lack of collaboration, and I see a lot of artists who get recognition and forget about their roots in Calgary. At the same time, some artists are starting to pop off and that’s opening doors for more artists in Calgary which is great. It’s only a matter of time before our scene breaks through — it’ll take time but we’ll definitely get there.

I’m trying to bring a new sound to Calgary, different from what everyone else is doing. I hope some of my tracks change the narrative of our city and can be refreshing for the city. 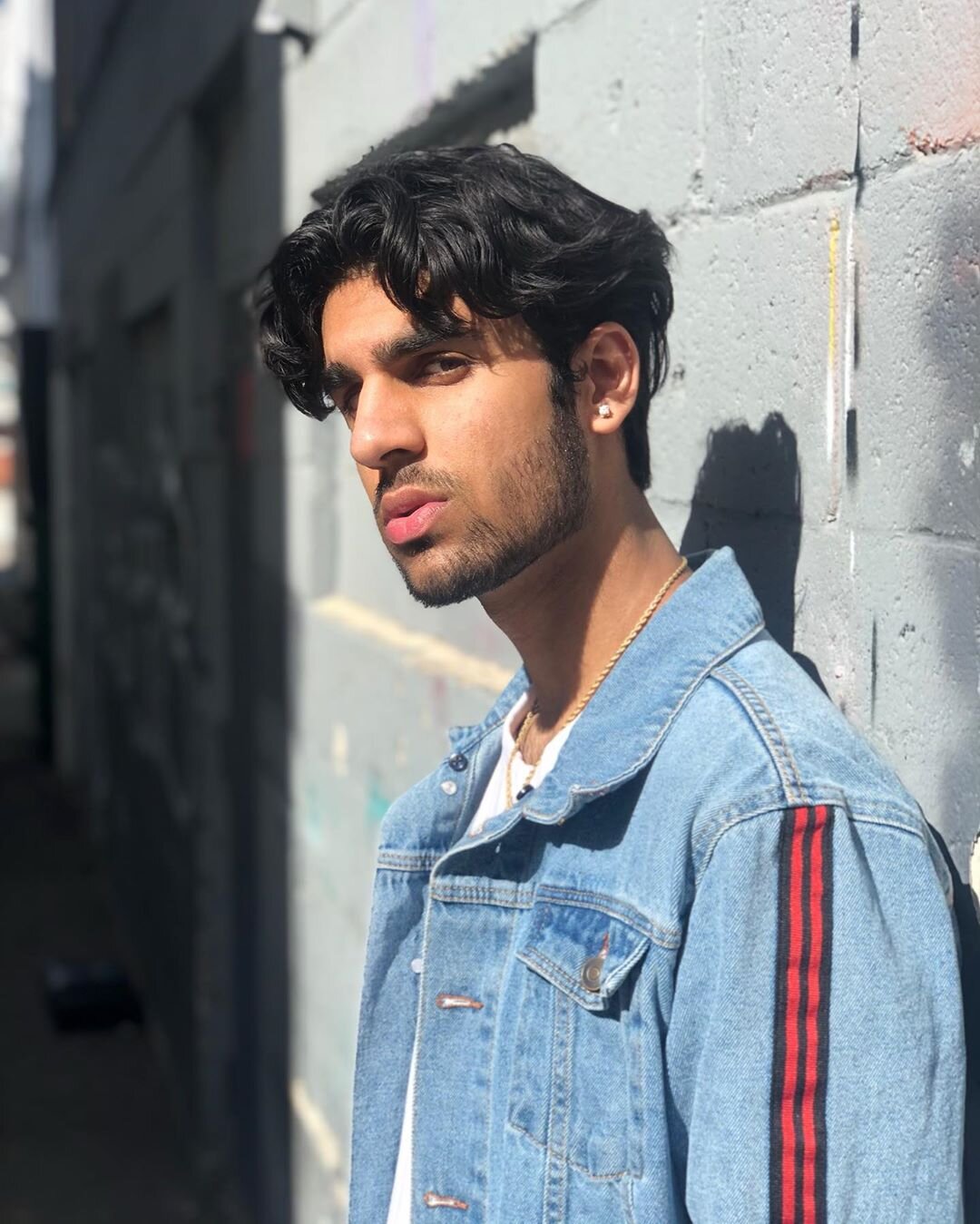 What can we look forward to in terms of new projects?

You can look forward to new music inspired by different sounds around the world. Legend is part of a bigger project which I’m really excited about, and it’s the next stop for International Q. There are a lot of exciting things coming up, especially opening for Lil Tjay in September.

Check out “Legend” on Instagram here, and make sure to stream “Numba” and “12AM” on Spotify and Apple Music.