Killy Continues His Run With “OH NO”

Killy is one of many certified hit makers from Toronto. Coming up off the success of songs like “Distance”, “Killimanjaro” and “No Romance”, Killy was unlike anyone we had heard from Toronto. Killy’s catalogue is made up almost entirely of bangers and with his latest release “OH NO”, a collaboration with producer Y2K, his streak continues.

If the absurdity of the 808’s and drums sounds familiar to you, it’s probably because Killy and Y2K have worked together a few times in the past. Y2K coproduced “Doomsday” and “Pray For Me” alongside WondaGurl, and is the lone producer on “No Sad No Bad”, all off of Killy’s Surrender Your Soul. 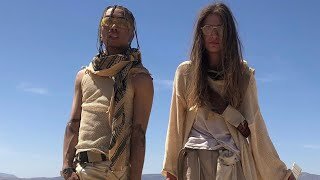 One of Y2K’s biggest songs to date is “Lalala”, featuring bbno$, another Canadian rapper from Vancouver, British Columbia. Although their collaboration has racked up over 600 million plays on Spotify, it’s possible “OH NO” might do similar numbers.

There’s not much to say about “OH NO” besides the fact that it is incredibly hard and that Killy goes off. The song is introduced with an intricate string sample which sets up heavy drum pattern that comes seemingly out of nowhere. Killy starts by rapping about a failing relationship, but allows the energy of the production to help him ride a dope flow for the rest of the track. 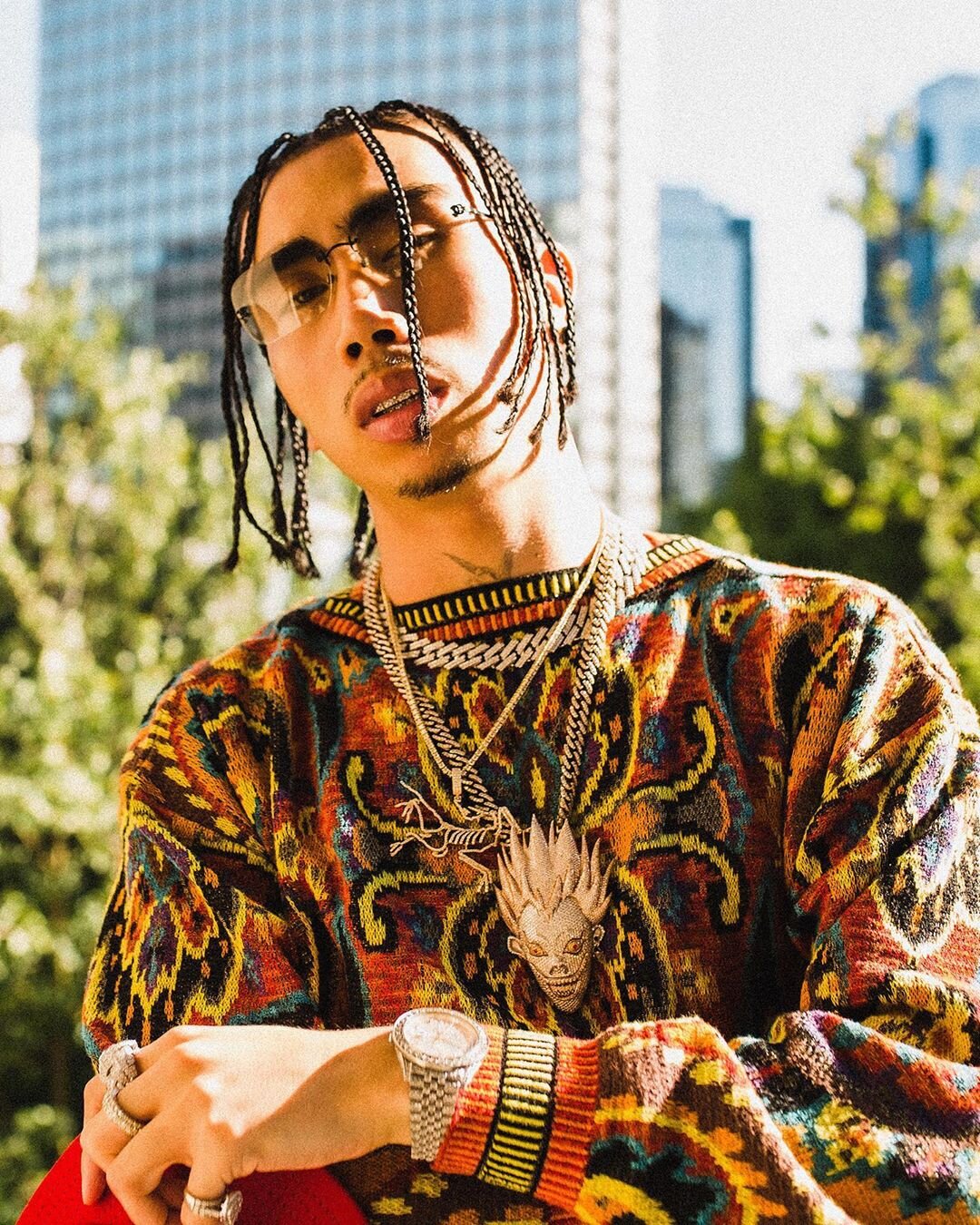 “Hate to say that I feel like it might be the time for us both to move on
You knew me, don’t know me, I’m not the same man that you loved from before”

“OH NO” carries the same kind of emotion and energy that we felt when we heard “XO Tour Lif3” and “Lucid Dreams” for the first time. Both of those songs took over the world and only time will tell if “OH NO” will have the same impact, but we’re willing to bet on Toronto.