If you are at all familiar with the creative scene in Toronto, then you know how important Sean Leon is to it. He is one of the forefathers of creativity in the city. He is a multi-faceted artist that loves art and technology, which is why makes perfect sense that he and LG Canada have partnered to launch the brand-new LG VELVET 5G.

On September 23rd, LG and Sean Leon are going to celebrate the LG Velvet 5G as well as the city that he’s from, through a virtual performance at the “LG VELVET 5G Celebration Event”, which will take place on their Instagram page.

Ahead of the event, we got the chance to speak with Sean Leon about the status of his art, his impact on Toronto, and his relationship with LG.

Sean Leon fell in love with art very early in his life, as a form of expression. He would write poems as a child, but not feel comfortable sharing them, because he didn’t think he looked or acted like a “Poet”. So, he would write in private, keep love letters to himself, and let the world develop around him. 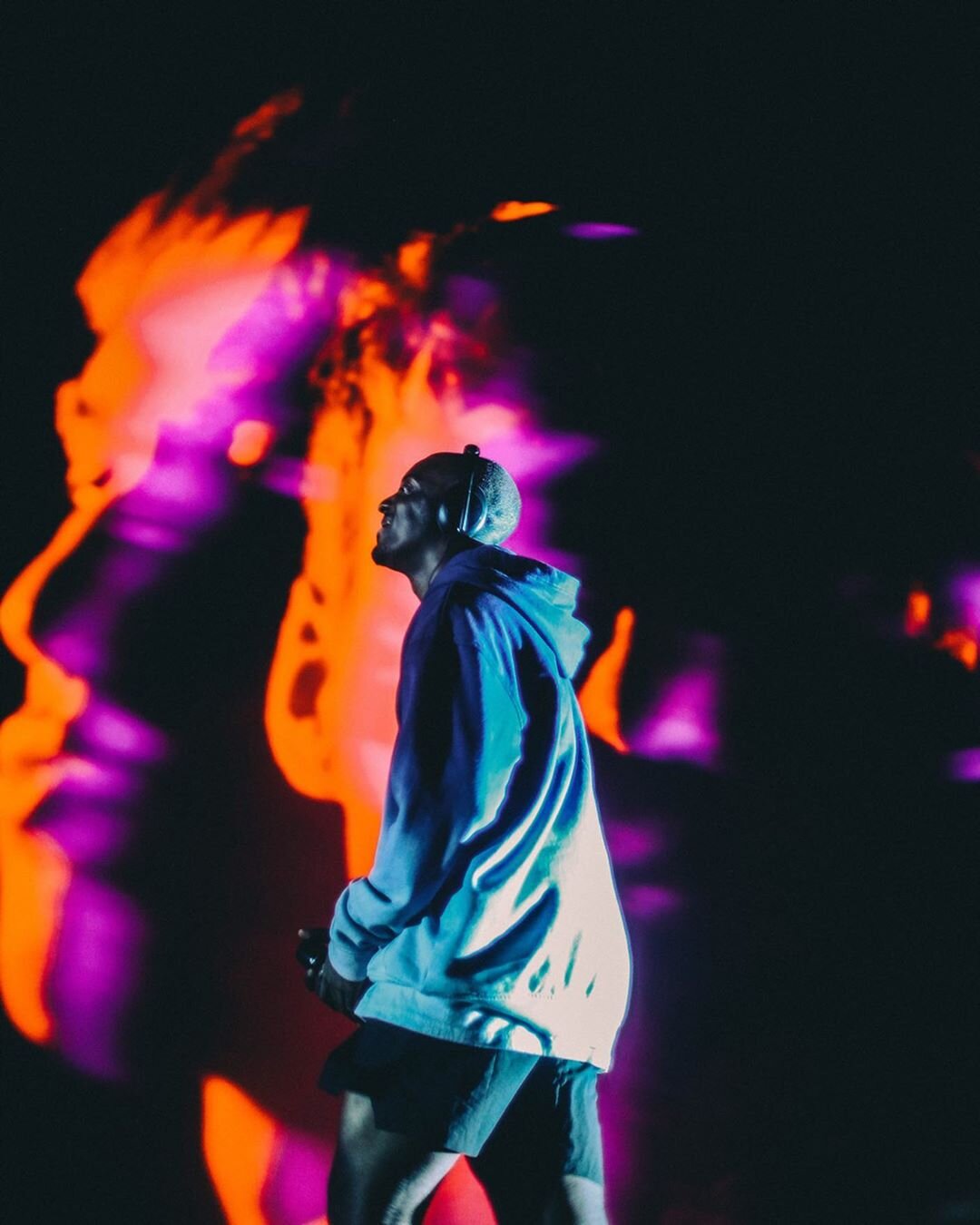 But as the world developed around him, Sean did too. He grew to understand that poetry and hip-hop were intertwined, and that he had to get comfortable sharing his gift with the world. This became especially clear, when Sean learned that he had Synesthesia, allowing him to see music in colours. Realizing this helped Sean take the art of music more seriously, now that he was able to fully flush out ideas, “painting the pictures” he heard in his head.

Sean would go on to utilize his love of colour and art in various ways. Not only through experimenting with genre-bending and eccentric sounds, but also by making a name for himself as a Director. Sean has directed several of his own music videos, as well as multiple short films, and docu-series. “It came from necessity”, he told us. But it was this “necessity” that helped Sean get to where he is today. If it weren’t for the fact that that he had such a small team, and limited resources, he wouldn’t have become such a well-respected musician and director. Sean had to do it himself and still be skillfully better than his American counterparts in order to stand out. Necessity made that possible, because even though Toronto didn’t have the infrastructure to help you build, it did have the energy to help you create.

Recently, LG and Sean Leon partnered up to celebrate the launch of their new LG VELVET 5G cellphone. The device is high-performing, but above all, it stands for something important. It was designed with the creative in mind, incorporating impressive software to assist with creative projects, while also looking really cool. The device is meant to empower Creatives, and because of this, LG is doing just that with their marketing campaign.

On September 23rd, Sean Leon will be performing a virtual concert that will be filmed and presented exclusively by the LG VELVET 5G. The show will be available to stream on LG Canada’s Instagram page, and will be a celebration of Canadian art and culture, as much as it is a celebration of their phone.

When we asked Sean about his relationship with LG, he seemed thankful, reminding us that by helping him, LG is vicariously supporting the rest of Toronto. By giving Sean the opportunity and backing to create what he wants to create, LG is enabling him to do the same for others. Sean plans on continuing to develop as an artist, while growing his platform, so that he’ll always be able to shine a light on Toronto. Two artists that he’s specifically excited about helping out are, Naja Wilson and Jordan Fall, both of whom are associated with Daniel Caesar.

As far as what to expect next from Sean, he told us that he’s ready to reward his patient fans with some “very special music”, some of which he’ll be performing on Wednesday’s show, but most of which, will have to be discussed in our next conversation. 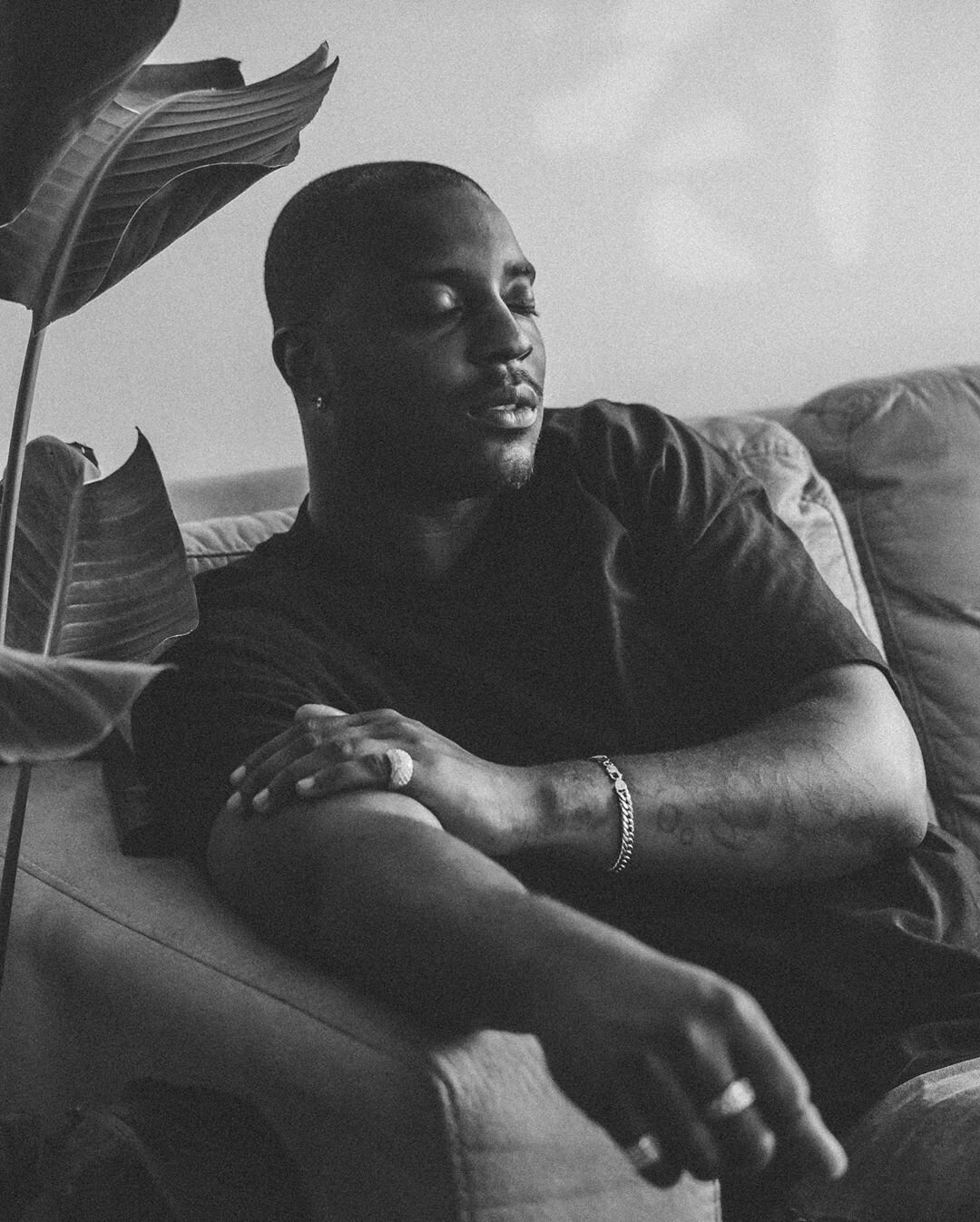 We’ll be linking up with Sean again soon, ahead of his ablum release, to discuss new music, as well as PUPIL INC, the company he started to promote the ethical development and distribution of music, film and apparel – while maintaining a futuristic eye on health and technology.

Like we said, Sean has already done incredible things for the City of Toronto, but he’s only just getting started.