Growing up in the Jane and Finch area, Terence Penny had always known that this special place deserved to be empowered. After spending his childhood learning about what meant the most to him – his community and family – he began to write music. It was the introduction to gospel rap that helped Terrence realize the impact his story could have if he was willing to share it with the world. After a few years of developing his ability and sound to an underground audience, Terrence released the inconceivably impressive TP The EP 2 with singles like “20/20”, “Worthwhile” and “P’s”.

This project will force your full attention, as Terence does not let a single second go to waste. Even with some of the best production we’ve ever heard, Terence refuses to let his content take a backseat. Every song on the EP is upbeat and hard-hitting, demanding head bops and stank-faces from everyone who listens. Terence heightens the energy of the EP, complimenting the records with his aggressive, aspirational, and supportive lyrics.

Without a doubt, Terence lives the life he preaches. He is as an educator and community-driven entertainer, who makes sure never to turn his back on the place that raised him. Terence works closely with the City of Toronto, Toronto Arts Foundation, and other Councils to help facilitate programs in his neighborhood that address the importance of opportunity, education, and artistic expression. 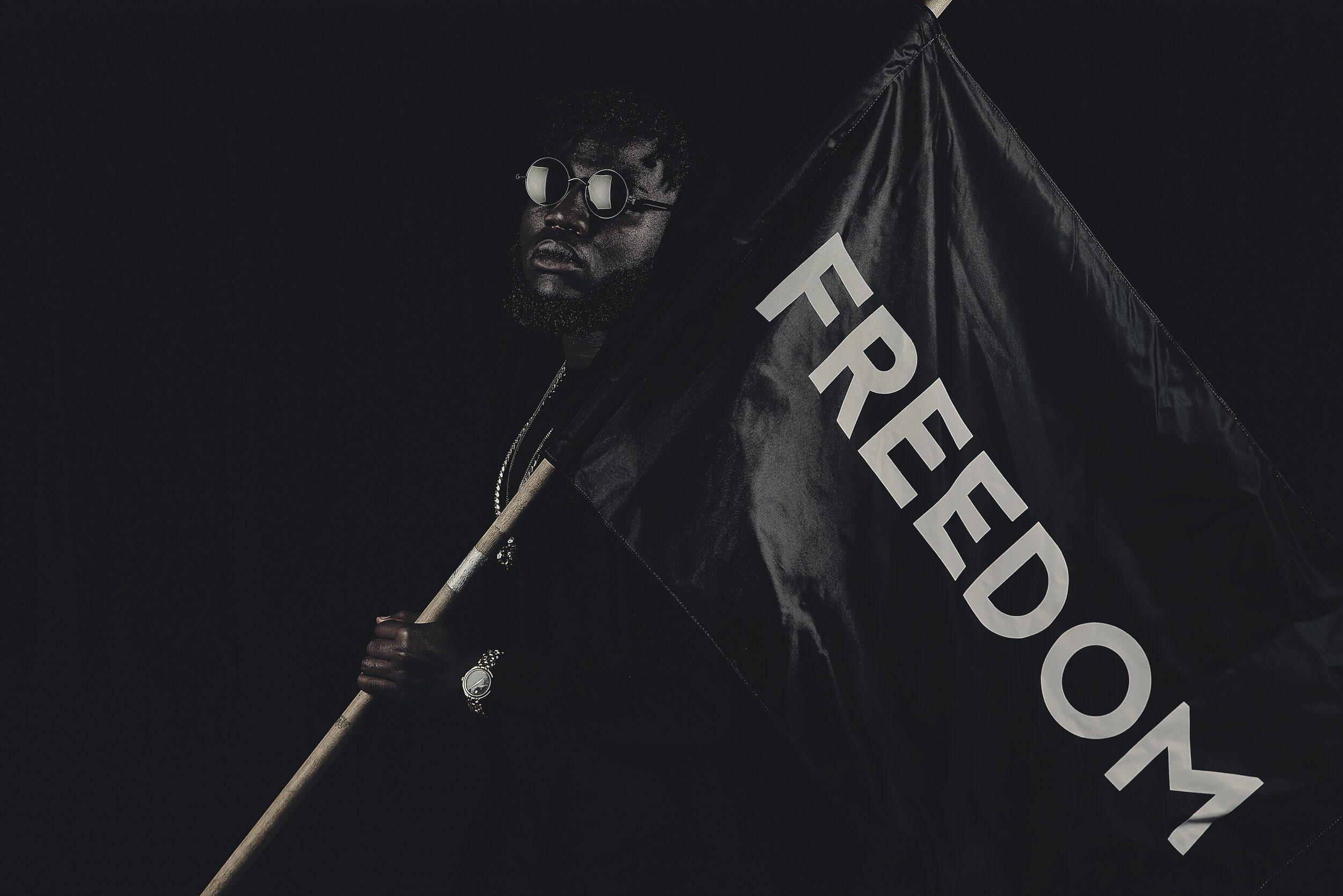 On Thursday July 30th, Terence will host Elevate, an online concert to benefit Grassroots Organization, the Rexdale Youth Mentorship Program. The event will go live at 8pm EST and will also feature performances from Kappa Mezu and Kibra. The concert audience and our readers are encouraged to donate whatever they can to support the event and the RXYM organization. Their GoFundMe page is live right now.

As always, show love to TP and his team and be sure to check out their concert on July 30th, 2020 at 8pm EST. We’ll see you there!

Listen to Terrence’s TP the EP 2 below.