On Saturday, June 20th, Toronto rapper Matthew Sean Leon – better known under his stage name Sean Leon – took to Instagram to reveal that he had dropped his first single in over a year, “Guillotine,” along with accompanying visuals.

The track arrives in anticipation of his long awaited third studio album, “King & Sufferin.” Back in the early days of March (before Ms. Rona took center stage), Leon had launched his “House of Leon” initiative in collaboration with Red Bull, which was supposed to be a month-long retreat aimed at gathering a diverse group of artists hailing from the 6 (from BadBadNotGood to Tory Lanez) in one room to create auditory magic – and what would’ve been his next album. If the song’s relaxed, and sensual; almost ethereal R&B vibes (produced by Leon himself alongside Jack Rochon) were any indication of how the project would sound, we would’ve been in for months of hazy summer nights transitioning to early mornings, with smooth-like-butter tunes played as exit music as we left to reminisce on short-lived romances.

The visuals – directed by James Michael Chiang – see Leon meeting with fellow Toronto artist, Jordan Fall, in the studio as he explains his urgent need to bring to life the songs he’s had swimming around in his head, with the track itself starting at around the 1 minute 30 second mark. 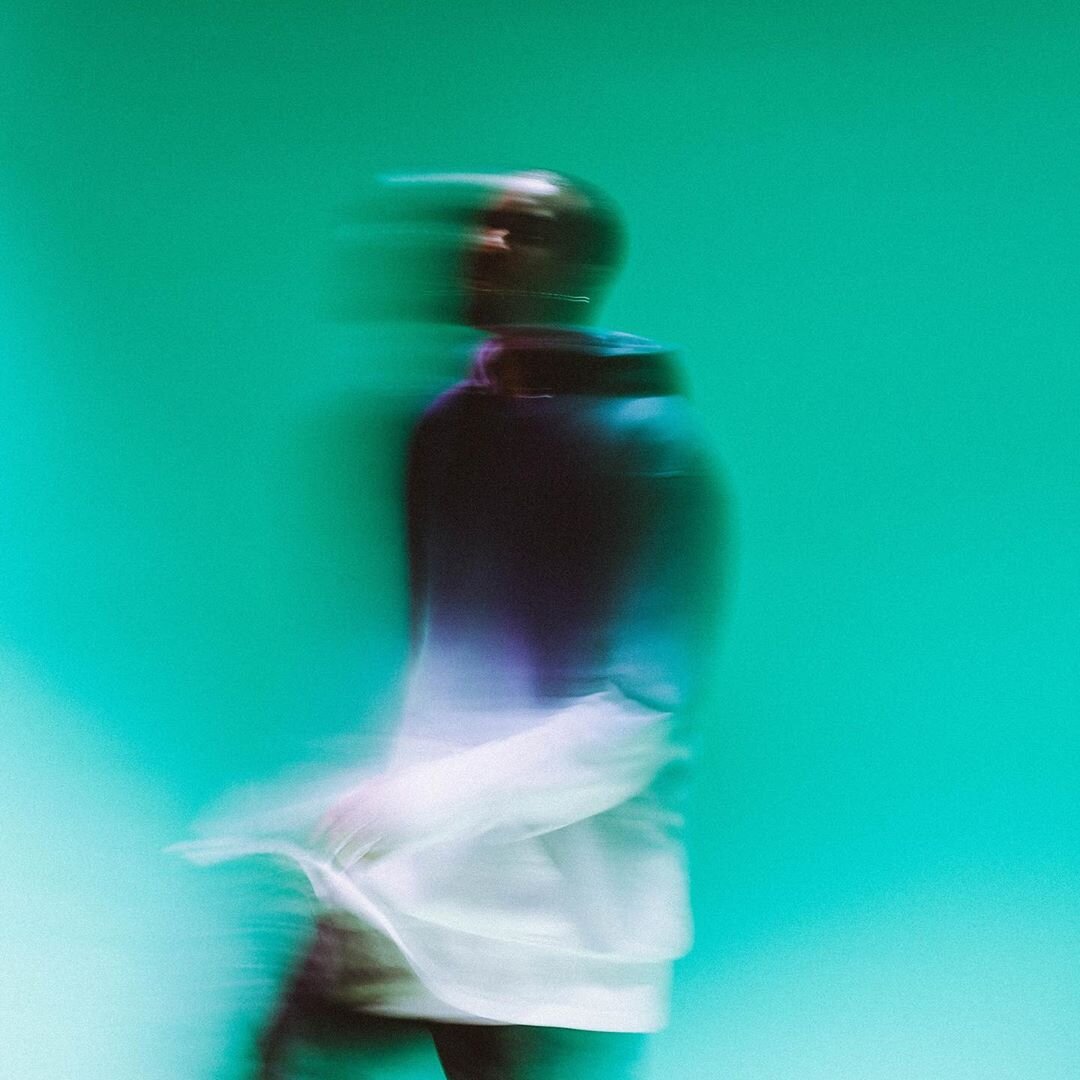 As Leon starts to get into it, he stumbles for a quick moment only to open his eyes and see a woman briefly appear in place of Fall. Brushing it off and getting back into it, the woman now materializes in the room with him, grabbing at his shirt and seemingly pulling him back as he focuses his full attention on delivering his creative expression.

Her frantic hands turn to comforting ones, as she embraces Leon and rests her head on his shoulder; perfectly mimicking the slowing down of the tempo and intensity of the song as Leon inquires “Who’s fulfilling your needs?”

The song’s creative concept touches on a common predicament artists struggle with: eliminating external devotions in the pursuit of ultimate artistic sacrifice. Indeed, Leon expresses “I swear I’m a genius when I’m by myself but I’m really alone // No one to own.”

Though Leon adopts a style that’s become somewhat familiar amongst R&B artists emerging from The Big Smoke, his track record and collaborations with the likes of Kanye West and Daniel Caesar put him on the map, and “Guillotine” appears as a reminder that he is ready to disrupt the scene with his authentic aura and unfeigned hunger.