Are you ready for this year’s biggest event in the Canadian music industry yet? Well, the CBC Music’s Polaris Music Prize Grand Jury is definitely ready.

Just recently revealed for the public, the 2020 Grand Jury of The Polaris Music Prize includes:

These members were picked from the greater Polaris jury pool, which included 201 music journalists and other media representatives. On October 19, 11-member Grand Jury will virtually convene to choose a winner for the 2020 Polaris Music Prize Short List. Right now, 10 nominated albums include: 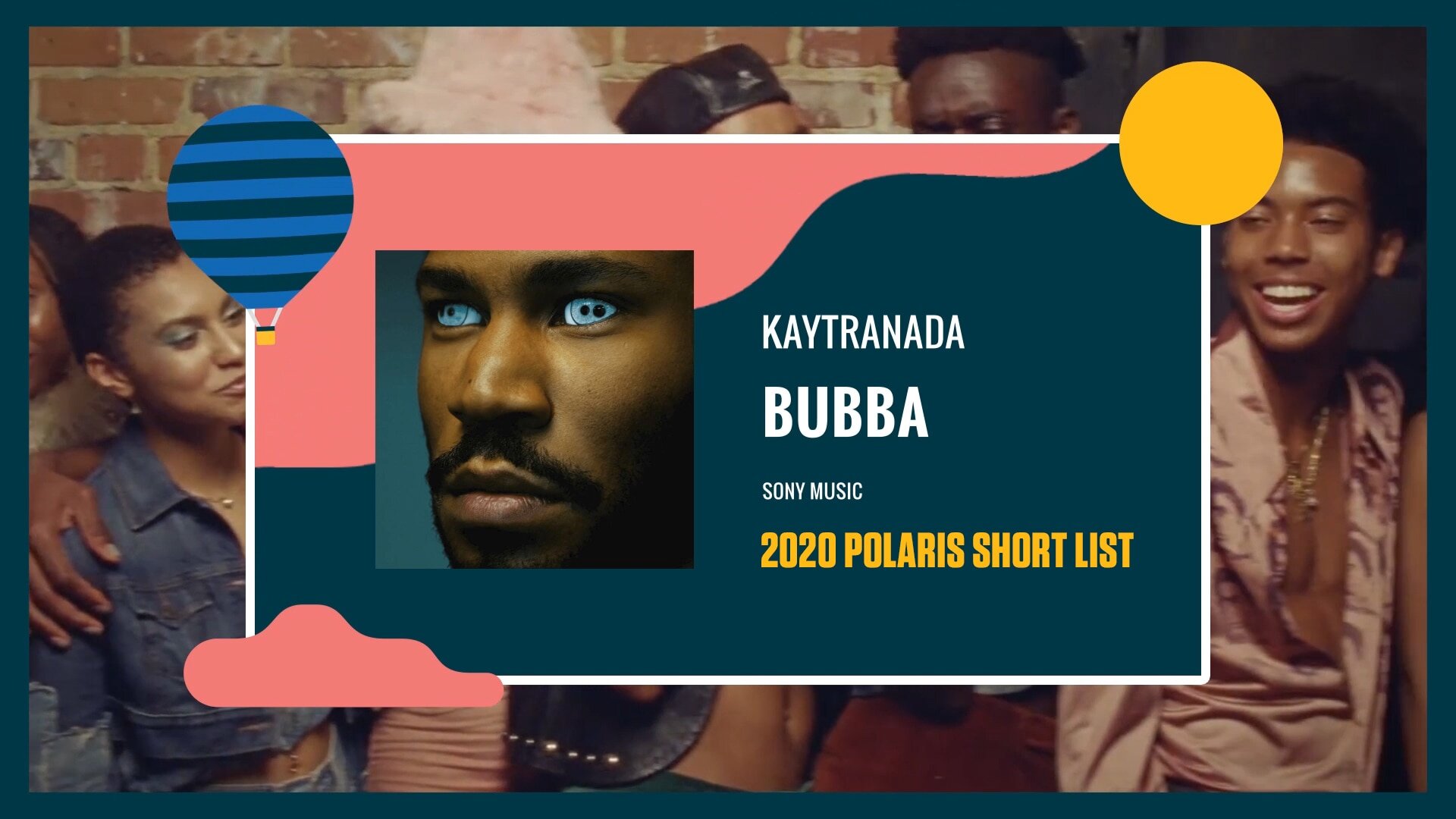 Jessie Reyez – BEFORE LOVE CAME TO KILL US

The Short List will be celebrated with a special cinematic tribute hosted by CBC Music’s Angeline Tetteh-Wayoe. And what’s more exciting – you can literally be a part of it! It’s going to be broadcasted on the free CBC Gem streaming service, as well as at CBC Music’s Facebook, Twitter and YouTube pages and website. The tribute is set to start at 8 P.M. ET on October 19, with a winner being announced live at the end of the event.

The winner, who’ve created the Canadian Album of the Year, will get $50,000. The criteria of the selection are easy: what matters is artistic merit, and not a genre or record sales. All other nine nominated artists will receive $3.000 each courtesy of Slaight Music, which is not to bad for a losing prize.

Albums that were considered for this year’s Polaris Music Prize must have been released between May 1, 2019, and May 31, 2020. Then, from those picked records, an independent jury of journalists, bloggers, and broadcasters determines the Long List and Short List. After that, the Grand Jury selects the ultimate winner. 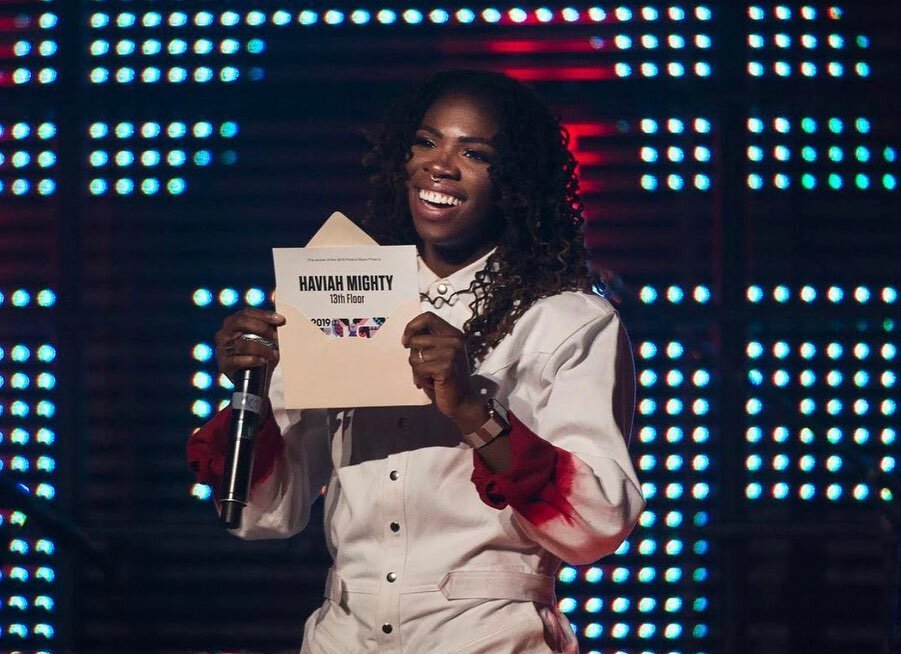 The Polaris Music Prize is a not-for-profit organization, which idea is to reward and honor Canadian-based music artists. It’s created by CBC/Radio-Canada, Canada’s national public broadcaster. Their mandate is to inform, enlighten, and entertain, and I think the Polaris’ idea perfectly gets along with it.